*By subscribing you accept our T&C

Home » FOUNDRY wins in series: Award from the German Brand Award for the Bumble campaign. 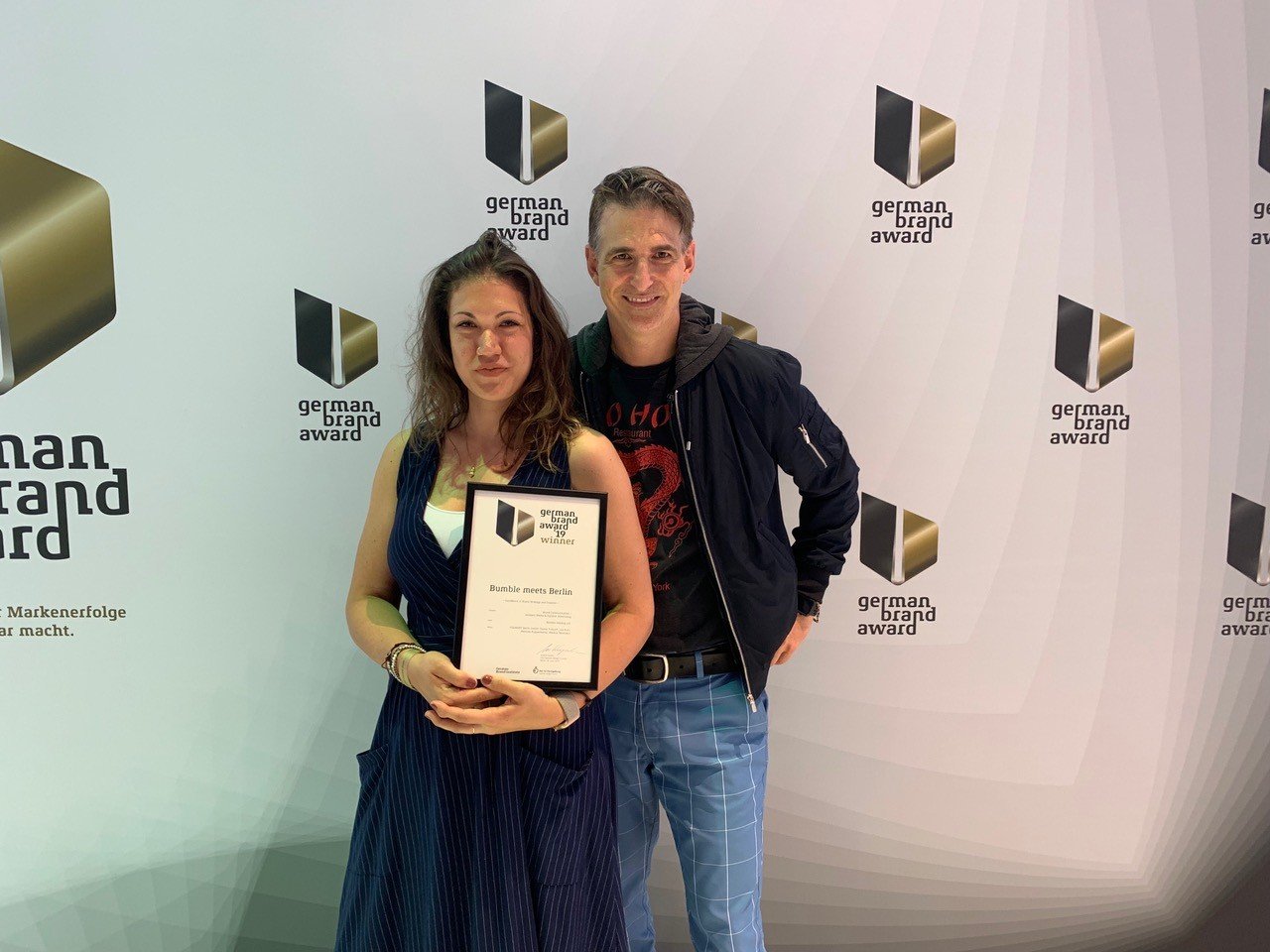 If you ask Berlin today for Bumble, most know immediately. That was not the case a year ago. Then came FOUNDRY’s campaign.
The agency created last summer the hyperlocal OOH campaign, which brought the app to the great popularity, and made it appear on the smartphones of the Berlin Millenials.

Bumble is an app that allows people to search for connections of all kinds: in dating, friendship and business. And in all three modes: female first. Without the first message from the woman there’s no way.

The focus of the headline campaign were accurate references aimed at the Berlin audience between 18 and 35. The many messages played humorously with very specific and local aspects of different Berlin districts and their stereotypes. At the same time, the topics of dating, friendship, career and above all female empowerment came to the fore.

The agency was also responsible for the entire media planning. The messages were placed in the districts within the streets and squares of Berlin. So it was possible to speak directly to the target group.

The campaign was so successful that it resulted in many more rounds. At the moment FOUNDRY is in the preparations for the 6th flight.

Bumbles Investor, Andrey Andreev, who is titled by the Times as “World’s Biggest Matchmaker”, is pleased with the success of the app in Germany: “Bumble is going crazy.” “It’s already in Germany, and it’s growing at 500 percent a month there. ” said Andrey Andreev to bloomberg.com

With its influence, the German Brand Award is driving the winners and the entire industry forward. It also discovers and encourages trends. The main categories are “Excellent Brands” and “Excellence in Brand Strategy and Creation”. In the latter, FOUNDRY won.

The award ceremony took place on June 6 in Berlin.

More news with our Newsletter